This weekend I went to Sakura Con at the Washington Convention Center!

It was my first time at the convention, and I had a really nice experience! There were so many interesting panels that were being hosted, a really good lineup of other kinds of activities (like arts & crafts, a manga library, and an open karaoke room), and a ton of really awesome cosplay!! 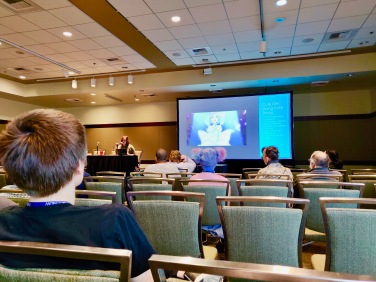 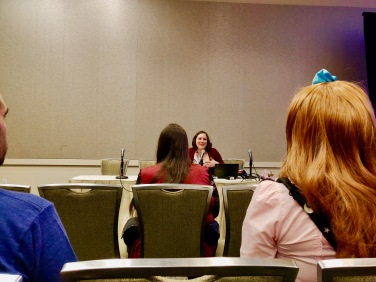 A panelist presenting abusive relationships in shojo manga; she was my favorite panelist at the convention 🙂

There were so many people at the convention, and I particularly noticed that Saturday was the most popular, which made sense since most people have to go to work on weekdays and Sunday is more of a rest day than anything else 🙂 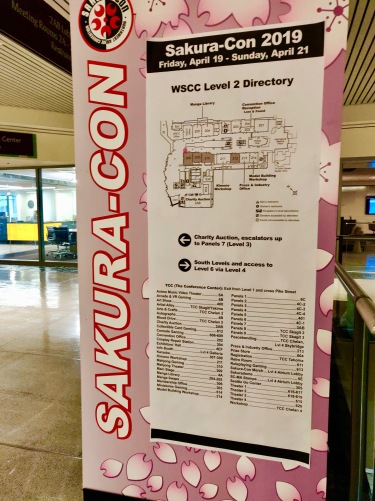 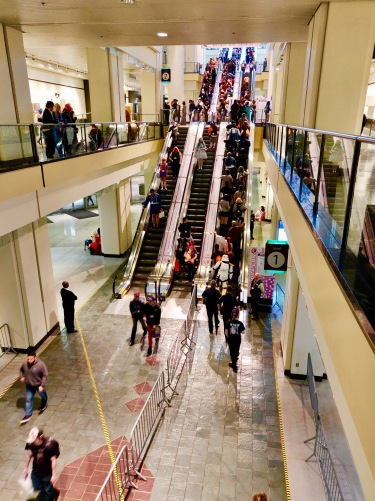 Overall, SakuraCon was a really nice experience! At times it was a little overwhelming because there were so many people, but I really enjoyed attending the different panels and admiring the different cosplays present at the convention 🙂 I’m not sure if I’ll attend it again next year, but it was a super great weekend! Next year I think I’m going to attend Emerald City Comic-Con and I’m already looking forward to it! ❤